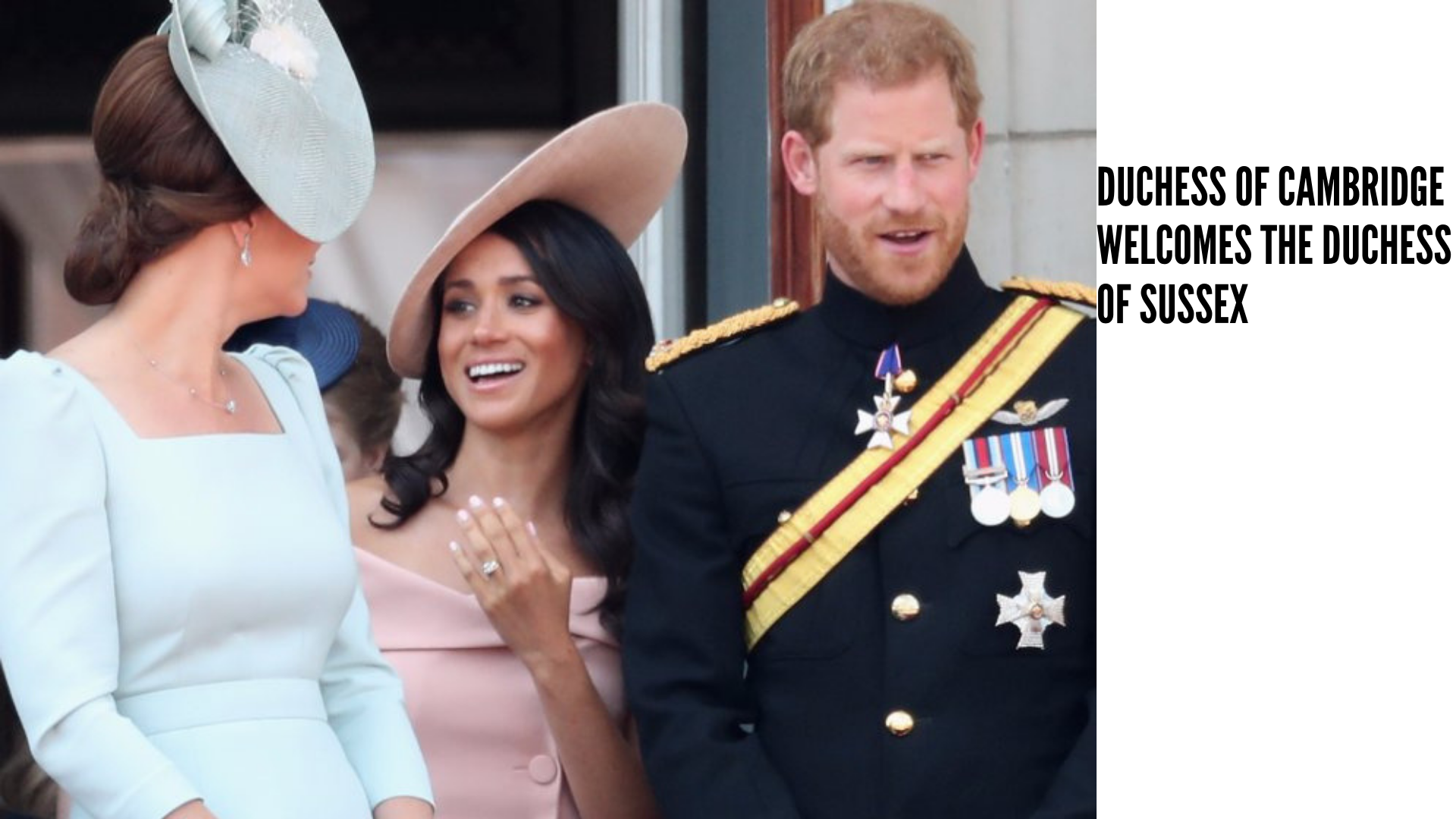 While Paris welcomed on Sunday the major political figures of the world to celebrate the anniversary of the 1918 Armistice, England decided to stay in his corner and to organize its commemoration in London. The entire royal family went to the Cenotaph (war memorial) to pay tribute, as is the tradition, to the soldiers who […] 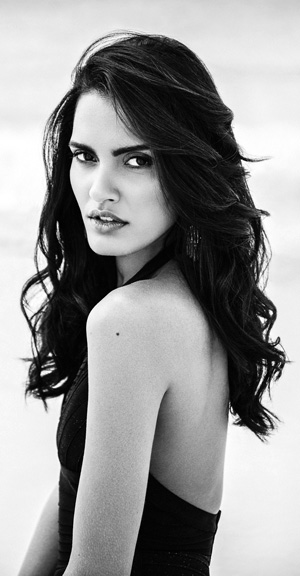